A HEALING UNIVERSE ideally established at the heart of Miraggio Resort on a mineral-rich underground hot spring, overlooking the magnificence of Aegean Sea, Myrthia Thermal Spa is the awarded wellness centre combining the ancient Greek art of water-healing with all the riches of its unique local water sources into a tailored, life-changing experience.

We envision a wholesome quality life for each one of our guests.

Our mission is to apply all health and preventive care specialties in a holistic wellness concept, and offer our guests premium and personalized treatments.

A team of professionals at your service

Our goals at Myrthia Thermal Spa are to initiate you to real wellness, promote optimal wellbeing, act proactively and restore. Thus, we have joined forces with acknowledged professionals and cosmetic firms.

Together, we create a wellness program tailored to every guest’s needs for wellbeing.

Ask us today, what we can do for you.

An ultra modern venue dedicated to your beauty & health

Kanistro water, our geothermal spring, and Aegean Sea supply Miraggio Thermal Spa Resort with energy and healing power. Myrthia Thermal Spa leverages this advantage through its facility covering 3,000m2 on two levels. Infinite water, light, wood and marble; its design reflects nature. The great thalassotherapy pool is directly linked to the sea with water that is heated and maintained at a stable temperature while there is another Thalasso that becomes an infinity pool. The hydrotherapy area features three natural hot water pools and a rest area with a bar and magnificent views over the Aegean Sea and Mount Athos.

In the heart of Miraggio Thermal Spa Resort an ancient fountain of care and rejuvenation flows. It is Myrthia Thermal Spa spring, known as Kanistro Water and officially recognized as Thermal Natural Resource by the National Committee on Natural Thermal Resources Protection.

Its distance from the sea is 240m. Its sea-meteoric origins however, travel a long way in the subsoil, reaching up to Mountain Olympus, legendary residence of the ancient Greek gods. Kanistro Water gushes to the surface through primordial rocks from a depth of 270 meters at a temperature of about 30-32˚C. Its minerality is formed during its course, while its temperature decreases at the end of the upward path, due to its mixing with cold surface groundwater waters.

Its locality, origins and natural composition define its healing value; Myrthia Thermal Spa highlights it and shares it with the world!

As Kanistro Spring Water flows nearby the sea wave, Myrthia Thermal Spa conveys a major privilege for each one of our guests; it combines thermal hydrotherapy & thalassotherapy in a holistic soothing ritual that stimulates the body, improves the immune system and liberates the spirit.

Ask us about our signature treatments, our purifying facials and refreshing massages; let yourself bloom and regain balance, vigor and beauty! 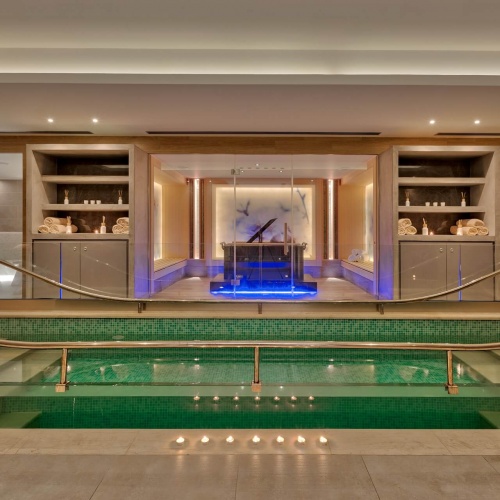 Time to bring out the best of you; the Myrthia Thermal Spa Treatments brighten your beauty, decrease stress, strengthen your immune system, increase circulation, reduce blood pressure, hydrate, purify and promote deeper and better breathing among other benefits. Find your vitality energy and glare! 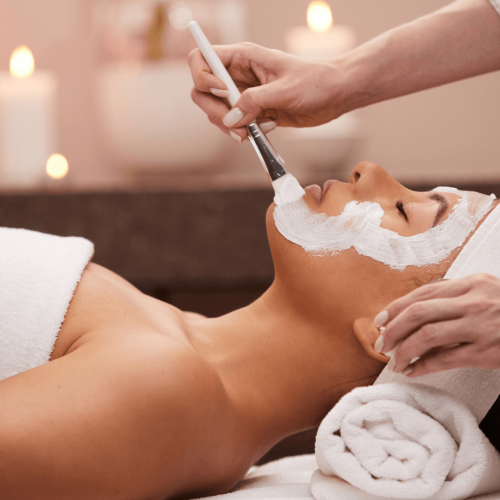 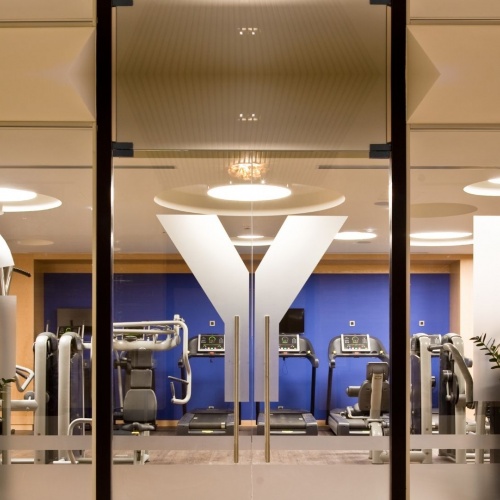 Miraggio Thermal Spa is an adult sanctuary. Guests must be 16 years of age or older.

For spa enquiries or reservations please call 333 or +30 23744 40000. We highly recommend booking your treatment in advance to ensure that your preferred time and service is available. We can provide spa treatments in your privacy of your room upon availability with an extra charge.

We understand that schedules change and we will do our best to accommodate your needs. Since your Spa time is reserved especially for you, we kindly ask you to give a 4 hour- notice cancellation on individual treatments and 24hour- notice on spa packages. Cancellations made within the above hours will be subject to the full charge of the treatment or packages booked.

We recommend that you arrive 45 minutes prior to your first scheduled appointment. This allows you to enhance spa experience with the use of water source & Thermal Well-Life Suite facilities and provides you time to relax before your treatment. Please leave jewelry and valuables in your room safe or the hotel safe. 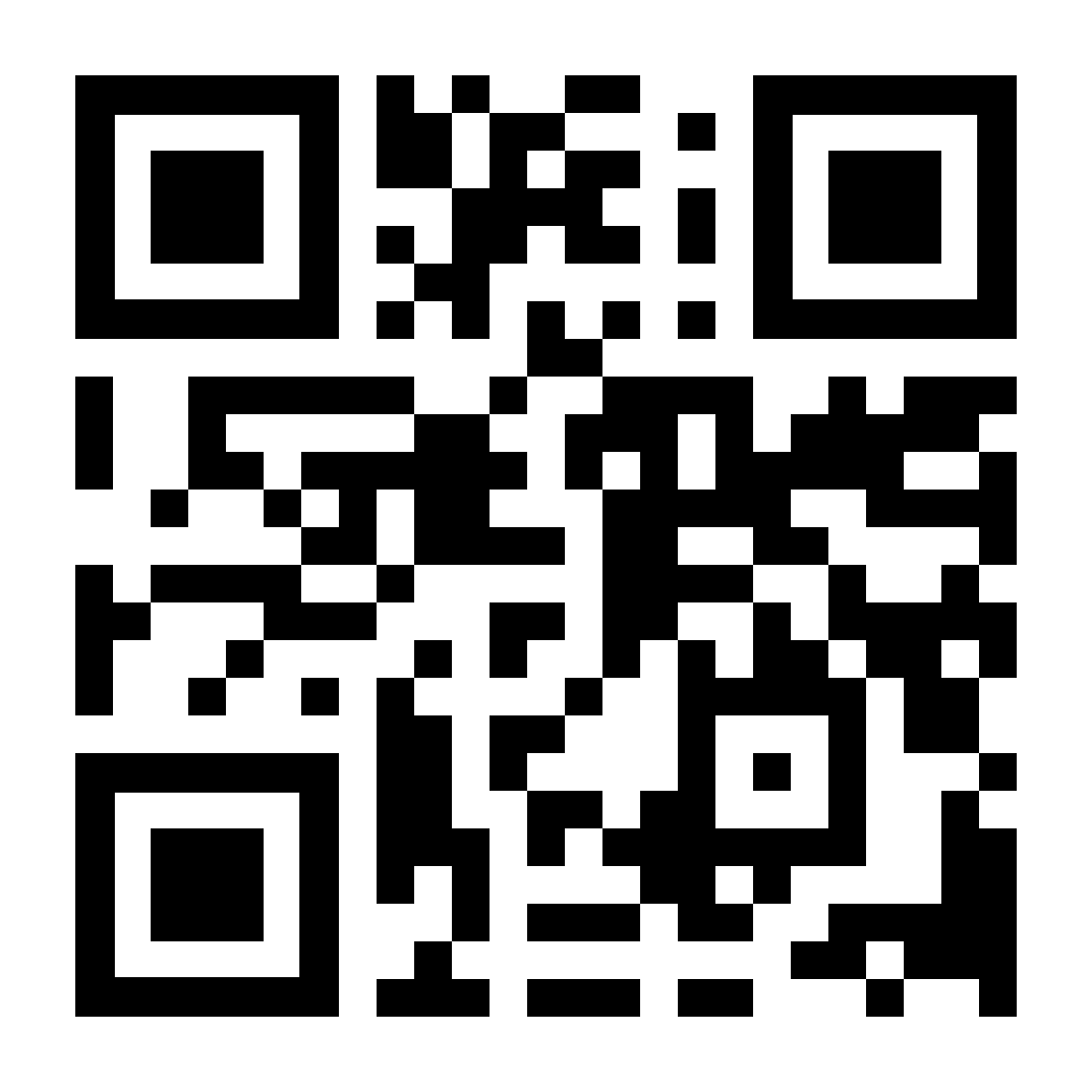