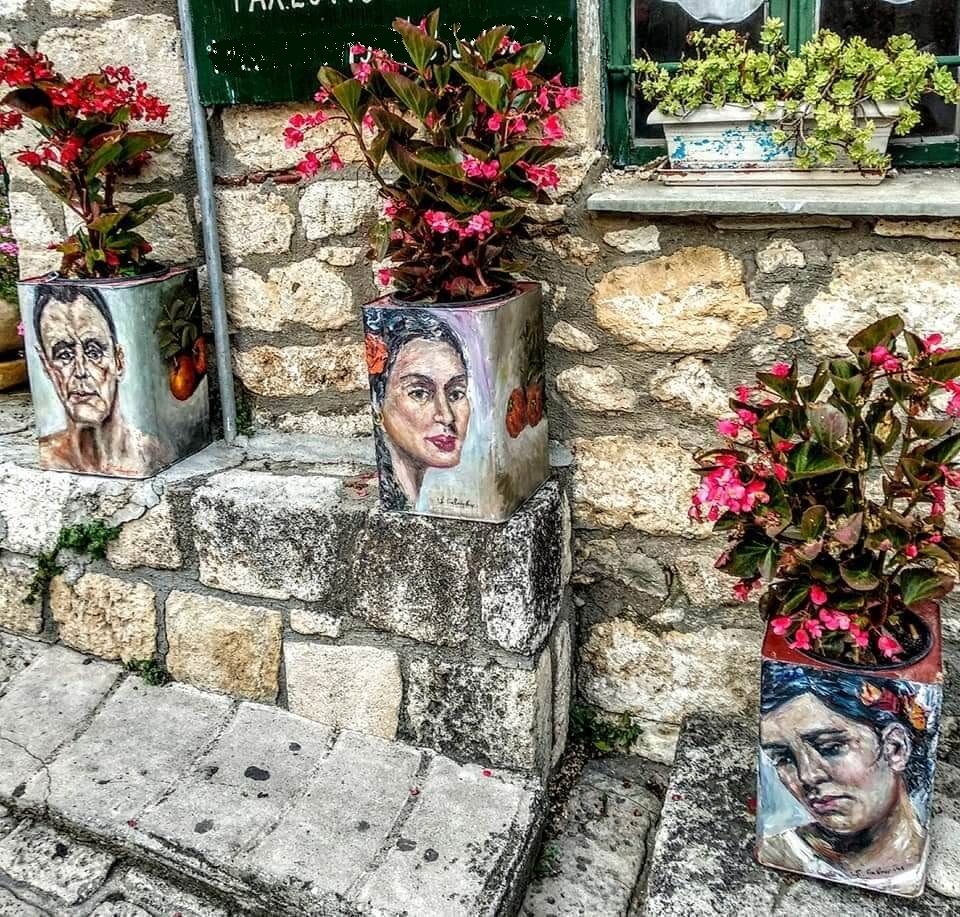 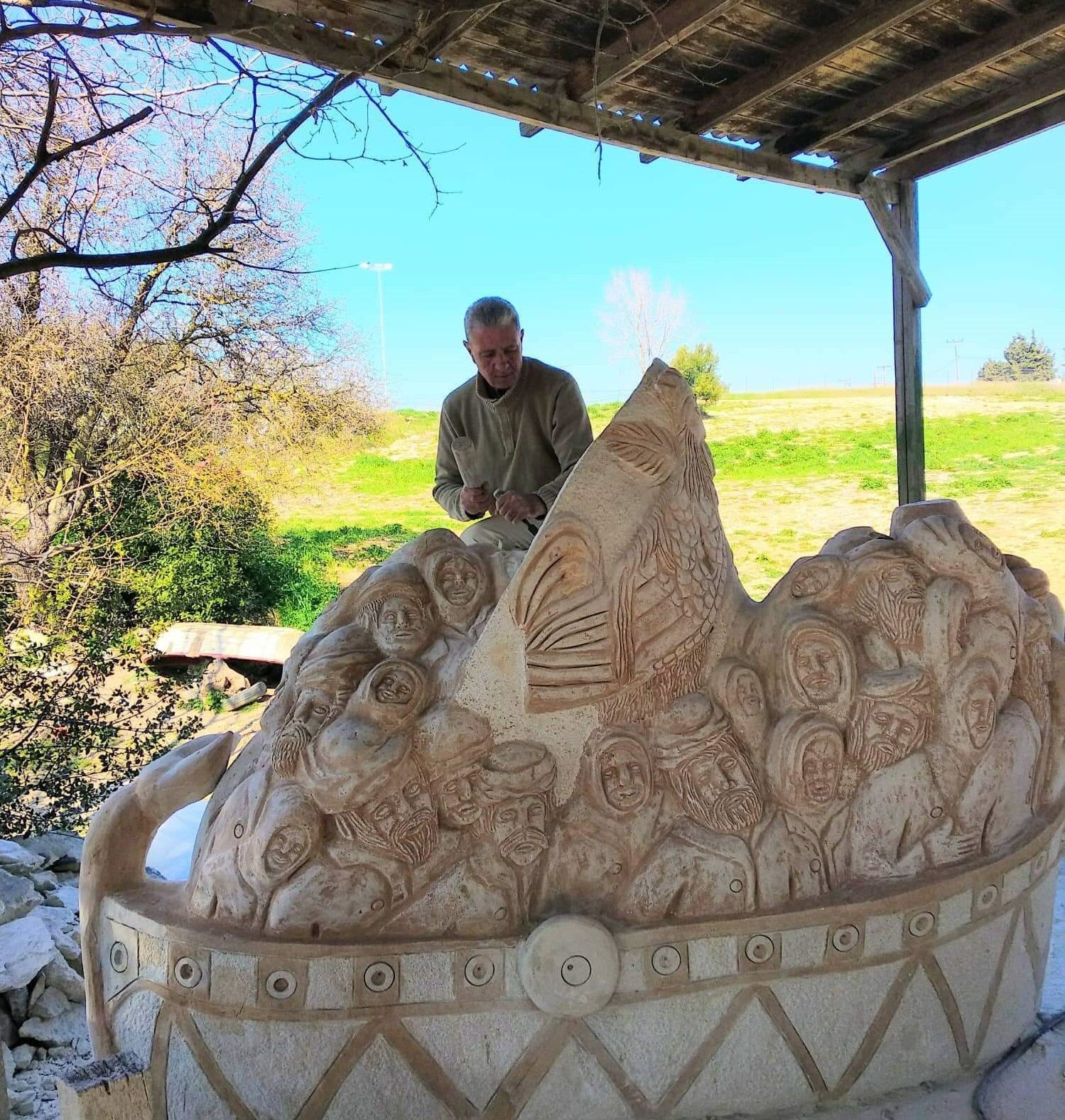 Τhe art on the street and even in cheese cans brings the new idea of ​​Vassilis Pavlis, the well-known sculptor from Afitos of Halkidiki, who has been decorating Kassandra for the last few years with his works.

His latest initiative was to urge 100 painters from all over Greece to paint their work on cheese cans. The idea drove dozens of students, clubs, and even people with disabilities who found a new space of expression. They all came together in the painting of the tinsel and made a pioneering movement that produced 300 cans.

"The art of painting on the street. An open gallery in the world. All this effort is in line with both", Mr. Pavlis said. As he mentioned on "Halkidiki Politiki", on June 16, the works were presented, and a week later, on June 23, flowers were planted in all the cans that are placed in various parts of Afitos. "The message is double. It concerns art and the environment through recycling", says Mr. Pavlis.

Works of the artist can be found on the terrace of the Mirage Lobby Bar at Miraggio Thermal Spa Resort. Art work is inspired by the Gigantomachy legend. 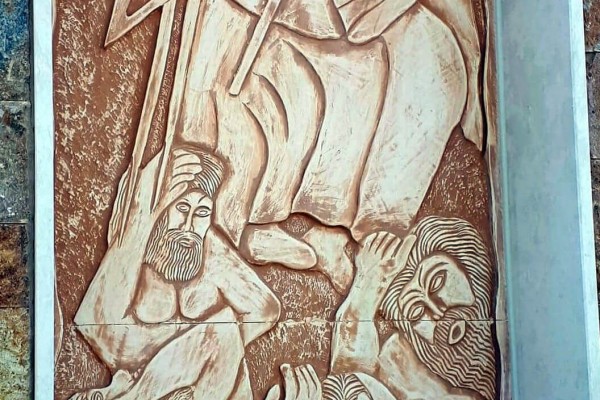 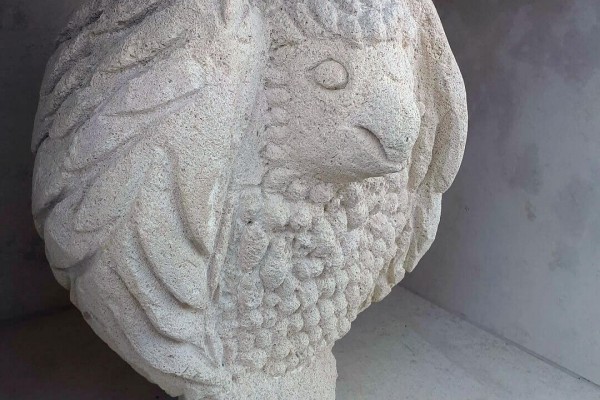 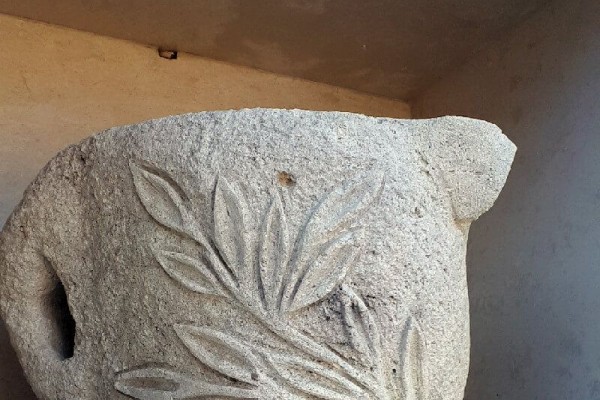 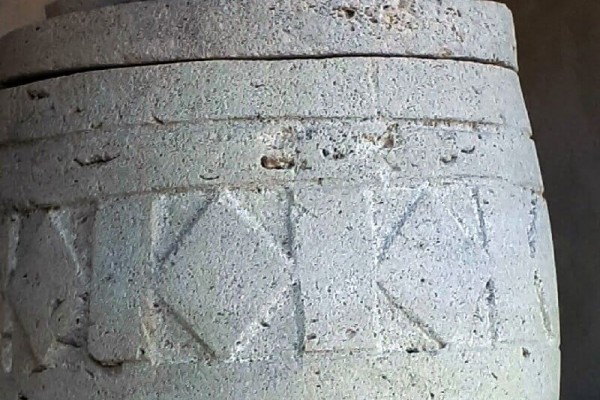 Vassilis Pavlis is born in Afitos. He is a professional sculptor for 35 years, with many exhibitions throughout Greece. His works are in private collections and in many public spaces. For 39 years he has been involved with the community of Afitos, as president of the Cultural Association and as Chairman of the Community of Afitos. During the period of his presidency, he was dedicated to the reforming of the village until it became as it is today. As head of the "Volunteers of Afitos" team, he coordinated this action of Painting on Cheese Cans.

The photos of the article from the action of Painting on Cheese Cans were provided by the artist himself for the purpose of this publication. 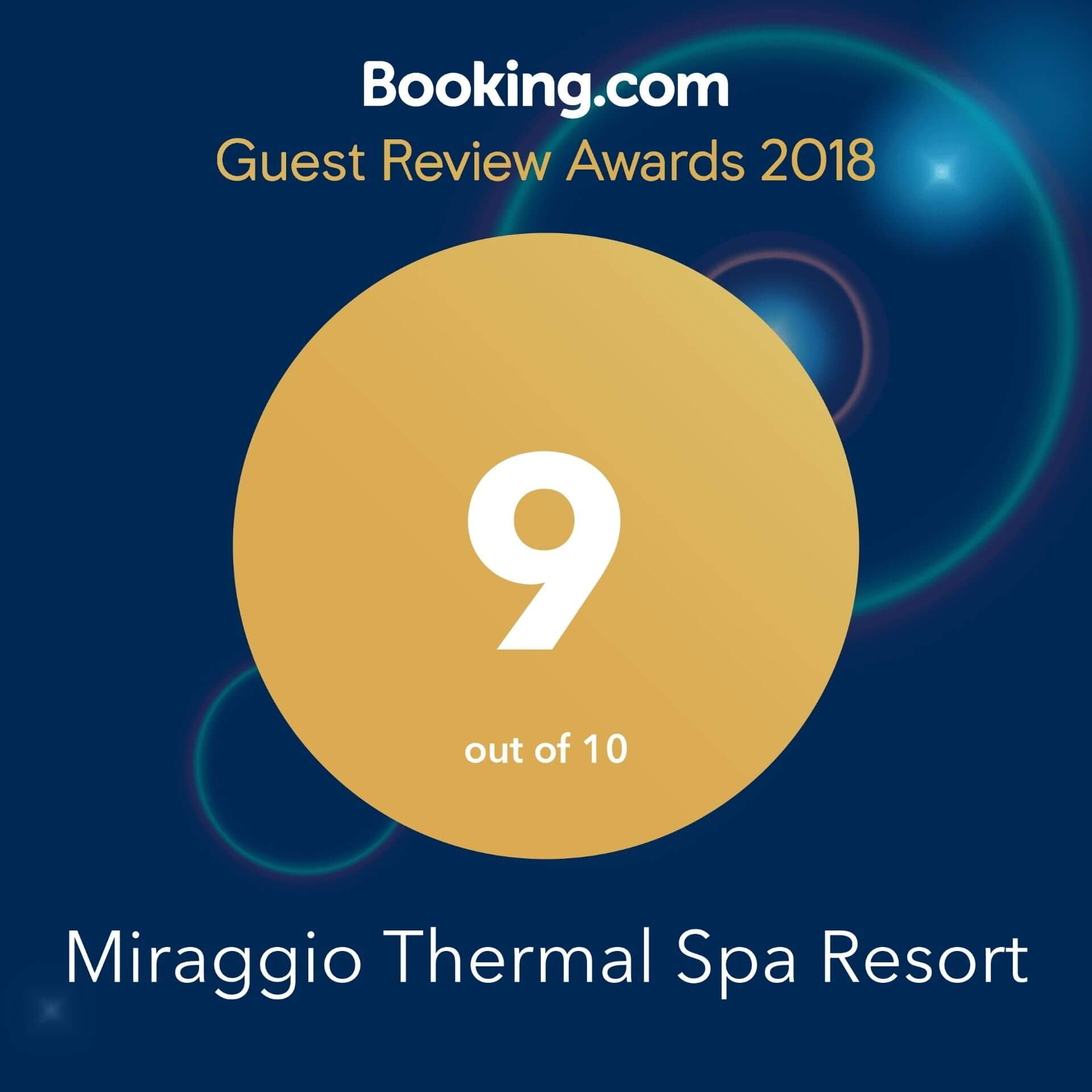 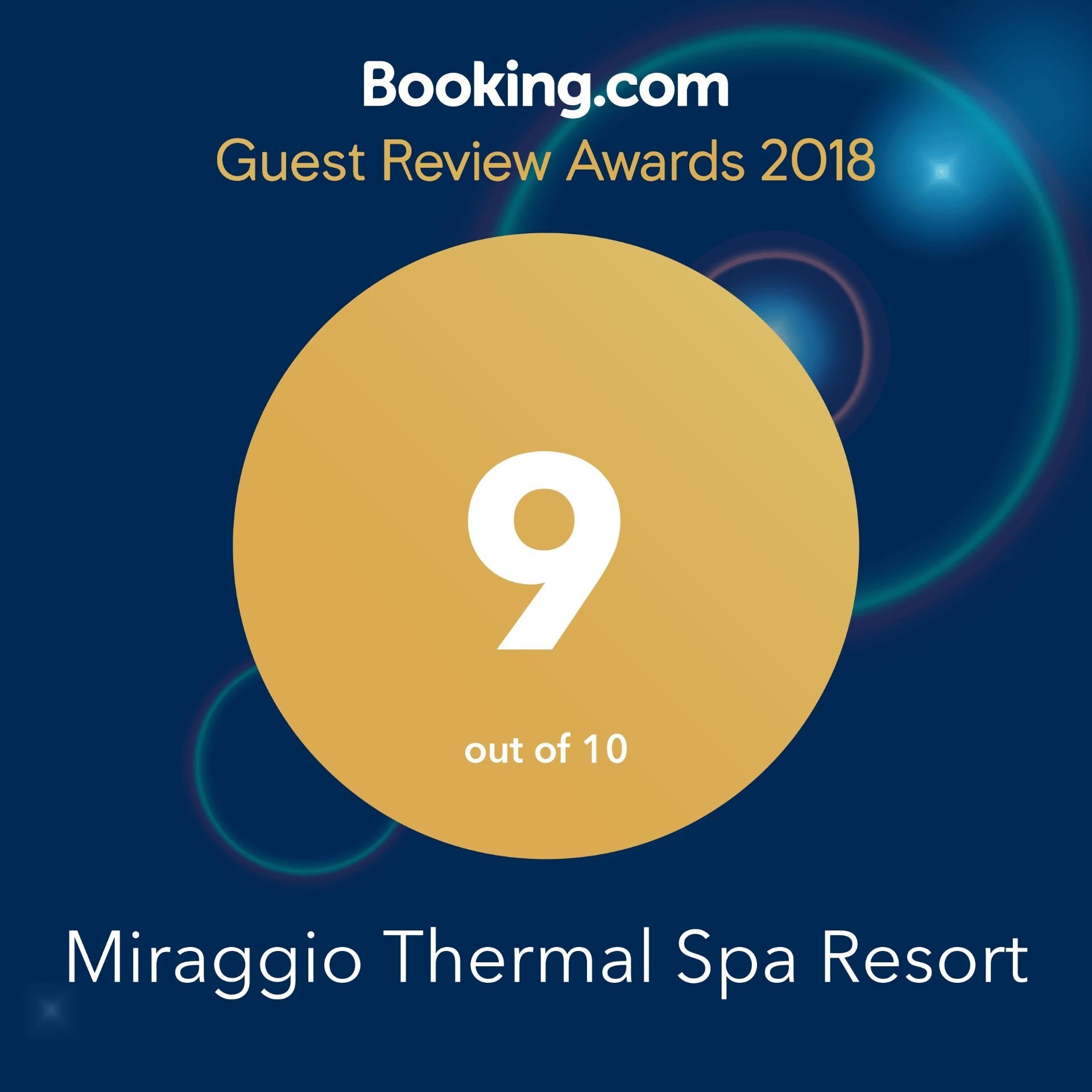