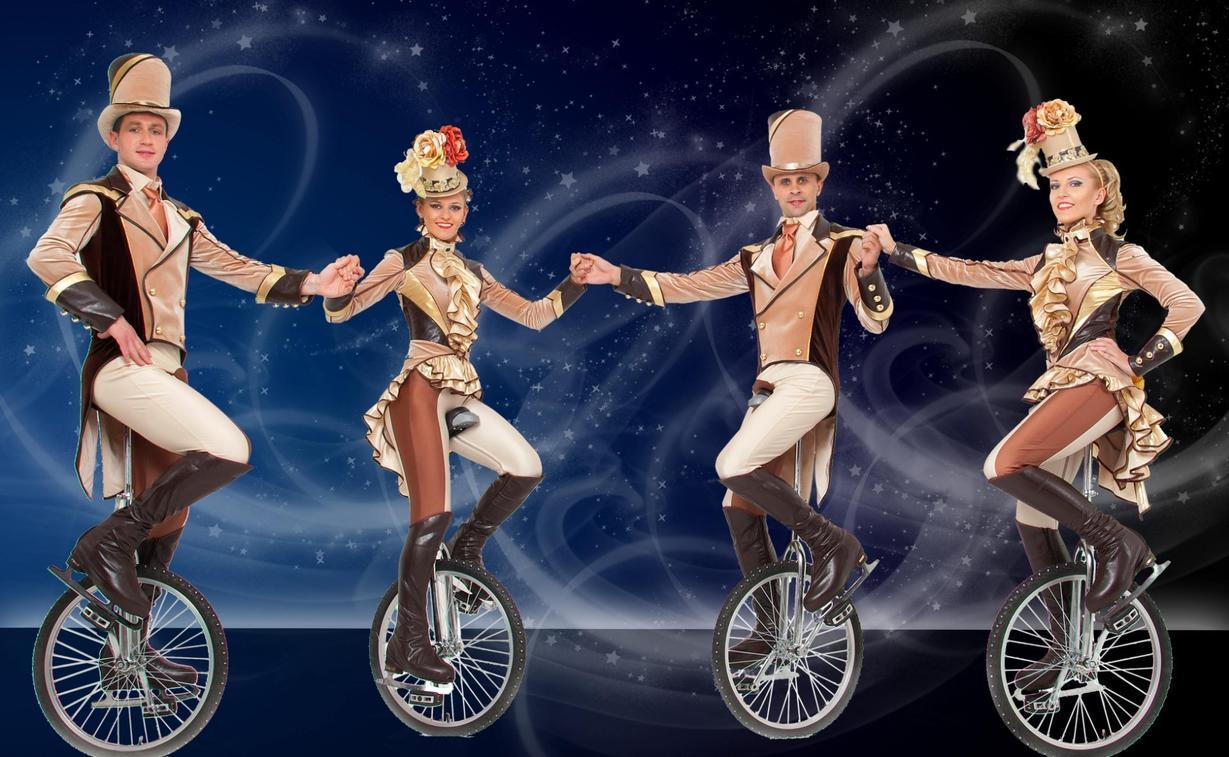 07 February 2019
Miraggio Thermal Spa Resort, famous for its creative experiments, once again challenges summer holidays concept and presents “Miraggio on Ice” show starring leading artists of the world famous "Circus On ice".
The project is implemented in a cooperation with “Agenda Production International”. Agenda Production is a leading German company in the field of organizing entertainment shows of any complexity. As part of the grand world winter tour of 2018-2019, incredible ice shows were seen in 54 cities of Germany, 20 cities of Israel, Belgium, Denmark and Cyprus. Judging by the sell-out and the warm welcome in these countries, summer show in Miraggio will be something special. According to the General Director of Agenda Production International, Mr. Beniashvili, the joint project is doomed to success: “First of all, no one here expects this. In Greece, there is no circus and no ice. So, we bring something unprecedented.” 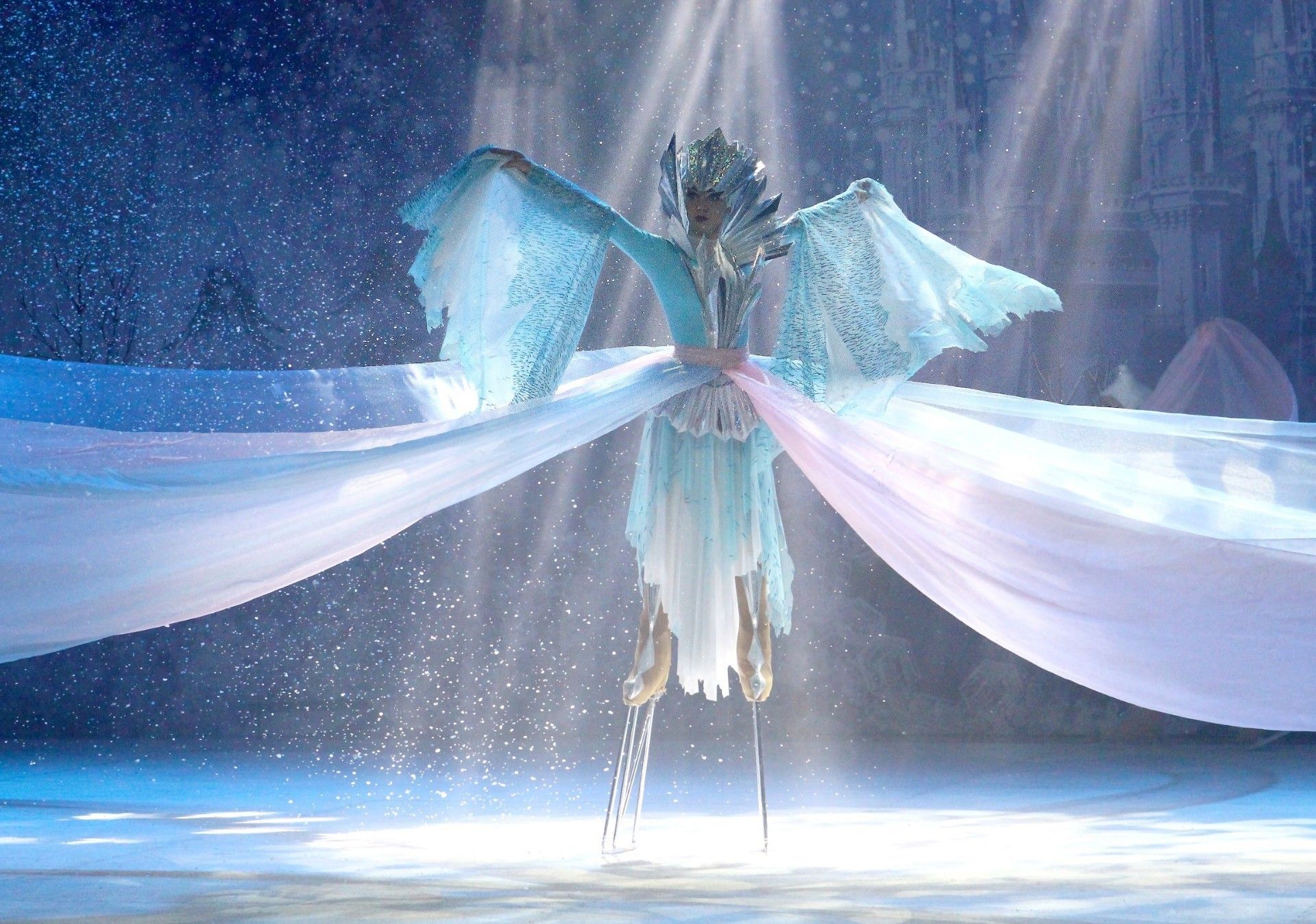 Latest technologies in the field of entertainment allow organizing an ice show in the hottest countries. And thanks to the lighting effects, colorful scenography and professional staging, the show “Miraggio on Ice” promises to turn into the most successful project of the year. “This is a theatrical production with elements of figure skating, ballet and circus. All actors will be skating on the ice! ”- producer Rimma Waxman explains the essence of the show. The main theme of the show - water, which reincarnates into snow and ice - was not chosen by chance. After all, water is the main treasure of Cassandra: thermal water from its own hot spring and the purest sea water make the perfect combination for a holiday in Greece.

Work on the project is already in full swing. According to Yulia Pleschinskaya, director of the Circus on Ice, the creative team plans to create a program that takes into account the national peculiarities of Greece. The main characters of the colorful performance are the characters of popular fairy tales and legends that move to the blessed Greek land and travel along the legendary routes of the ancient Greeks. Unique acts are being prepared. In particular, the absolute hit "Sirtaki on monocycles on ice". The plans of the creators of the show are ambitious: “We expect that an international audience will come to us. We are waiting for kids, their parents and grandparents. We will make it so interesting for everyone”- says Julia Plashchinskaya.

The show involves professional artists of the highest level. A kaleidoscope of acts of acrobats, jugglers, equilibrists, eccentrics, rapidly flying through the ice platform - creates a bright, dynamic spectacle.

Original costumes and decorations, hand-painted by the best theater artists, will turn the show into an unforgettable holiday for the whole family. In addition to the shows on the main stage in the summer amphitheater of the resort, themed mini-performances in other venues will take place. 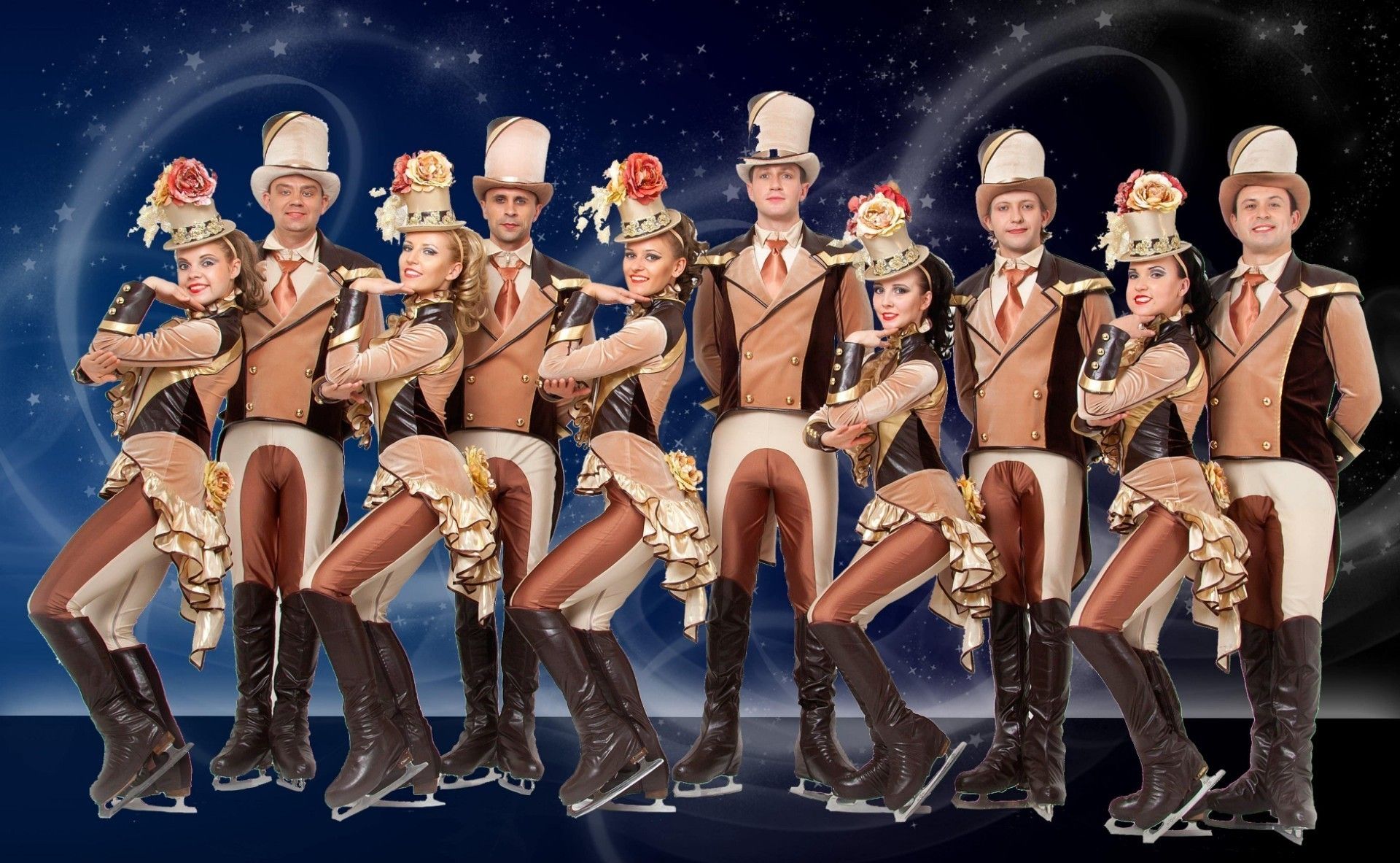 It should be emphasized that “Miraggio on Ice” summer show is a part of a completely new and unprecedented concept of organizing resort leisure activities for the whole family. A large creative team of artists of the show will become part of the global entertainment concept of Miraggio, with the launch of Circus Academy, Academy of Foreign Languages, the Dance Academy and the Academy of Arts. Young guests of the resort will be able not only to participate in creative workshops and learn original art genres, but also to demonstrate their skills on the stage by taking part in real shows.

Also within the updated entertainment concept of 2019, a new autonomous sports and entertainment space will be formed, located on a hill and including the KIDS PLANET children's complex with a restaurant, a children's club and an animatronic park, sports grounds for playing football, tennis, archery etc., including a summer amphitheater with its own infrastructure.


Go to the official Miraggio Park Theatre Page to view all details about the Ice Show and book your tickets. 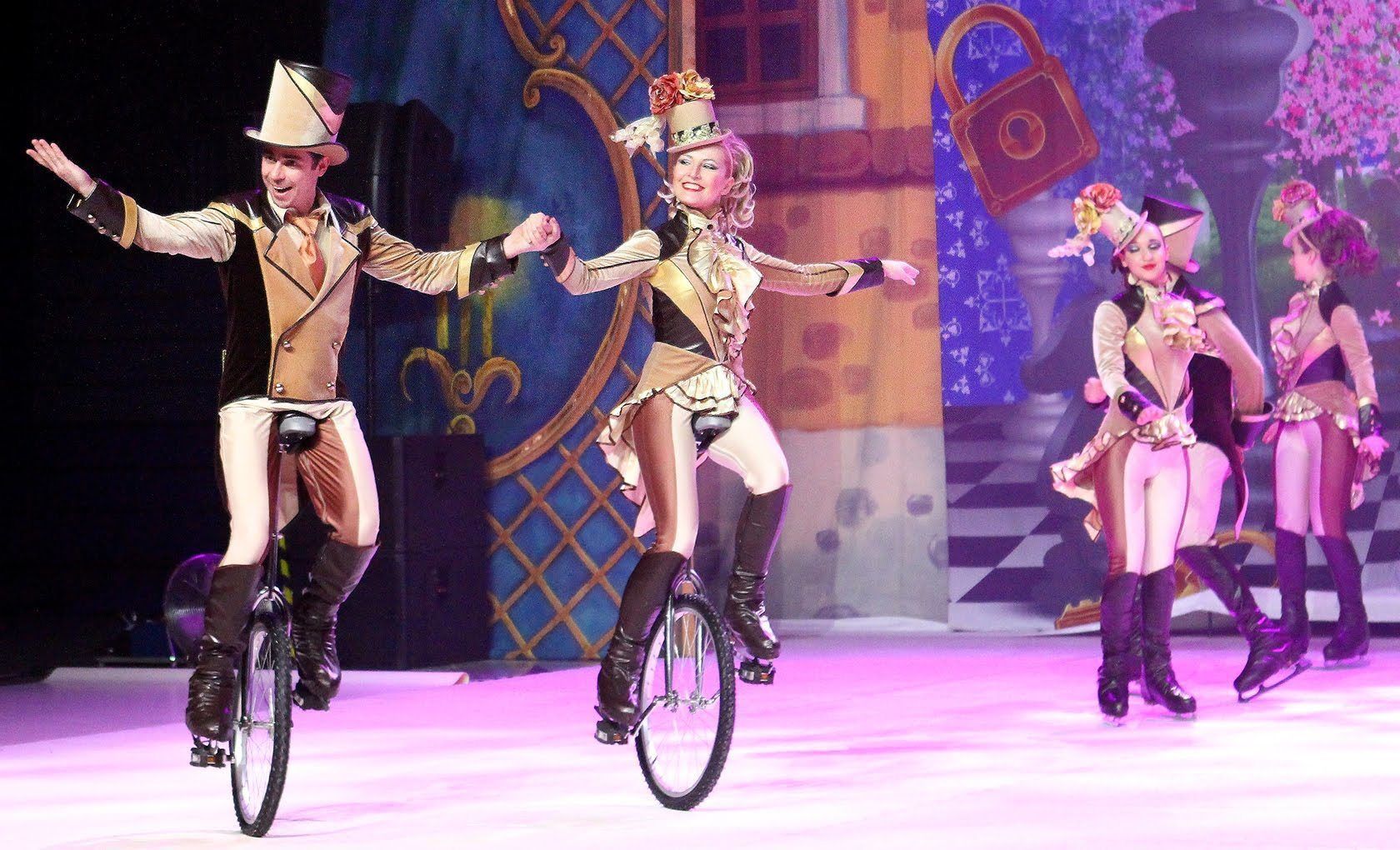 Miraggio Thermal Spa Resort is a unique multifunctional resort located in a picturesque bay on the very edge of the Greek Peninsula Kassandra. Thanks to the care for the environment, competent zoning and developed infrastructure, families with children, fans of a healthy lifestyle, and connoisseurs of quiet relaxing holidays feel equally comfortable here. The heart of the resort is a multi-level thermal SPA complex, founded on its own thermal spring and based on ancient Greek techniques and the latest achievements of cosmetology. The unique children's space KIDS PLANETwith a park of animatronics has already become a local landmark and center of attraction. While most demanding guests will appreciate the benefits of Club Miraggio.

Agenda Production is the market leader in organizing a full cycle of show programs, circus, dance, music and ice shows. The company creates, sells and produces about 800 performances per year. The company seeks to maximize the use of innovations and the latest global entertainment technologies. Thanks to the rich experience, the company has formed its own team of actors, circus and ballet performers, musicians, singers and dancers.