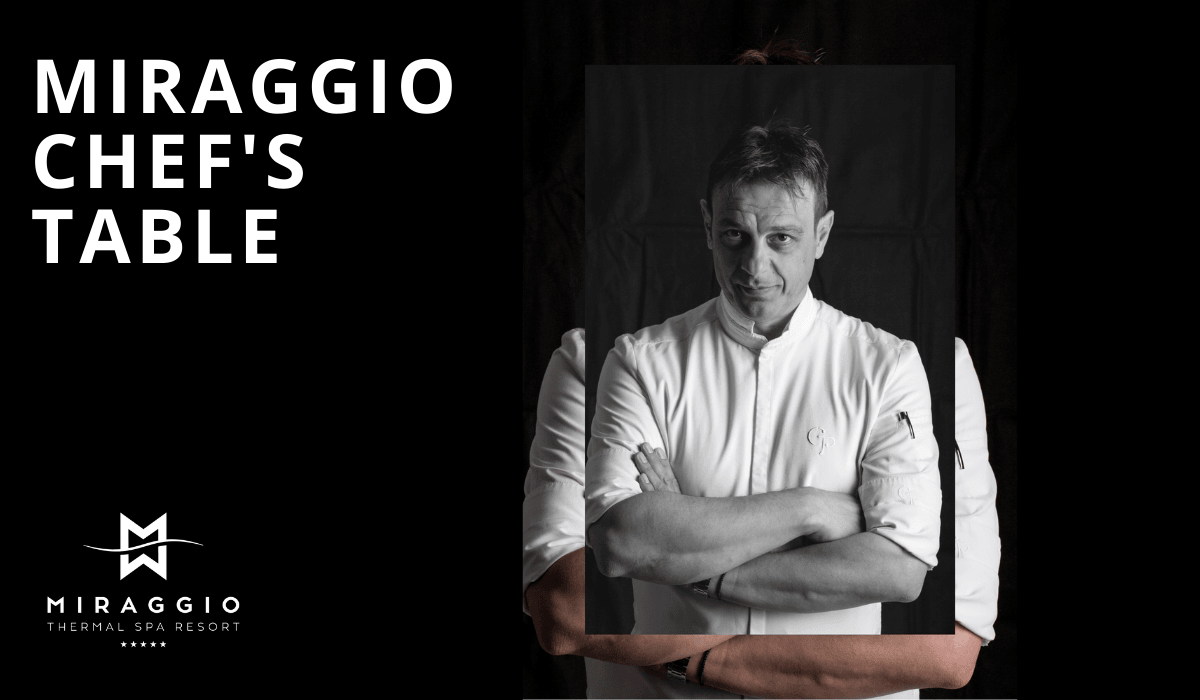 A... masterchef at Miraggio Chef's Table!

Miraggio Thermal Spa Resort is pleased to announce that Chef George Papadopoulos' first guest at this year's Miraggio Chef's Table will be Panos Ioannidis, one of the three judges at MasterChef, the successful TV cooking competition.

On Saturday, May the 23rd, the two Chefs will be offering us flavors that they have retrieved from their childhood memories.

What dishes were the ones that played the most decisive role in their choice of becoming a chef?

George Papadopoulos replies that he mainly remembers the fried anchovy with garlic and potato fries made by his mother while the beloved family was gathered around their table full of joy.

He now presents us the same dish in a very impressive version, on a crispy potato, with seaweed chips, olive oil caviar and garlic foam, keeping the home-made warmth and adding some new styles and flavor combinations he has acquired along the way. 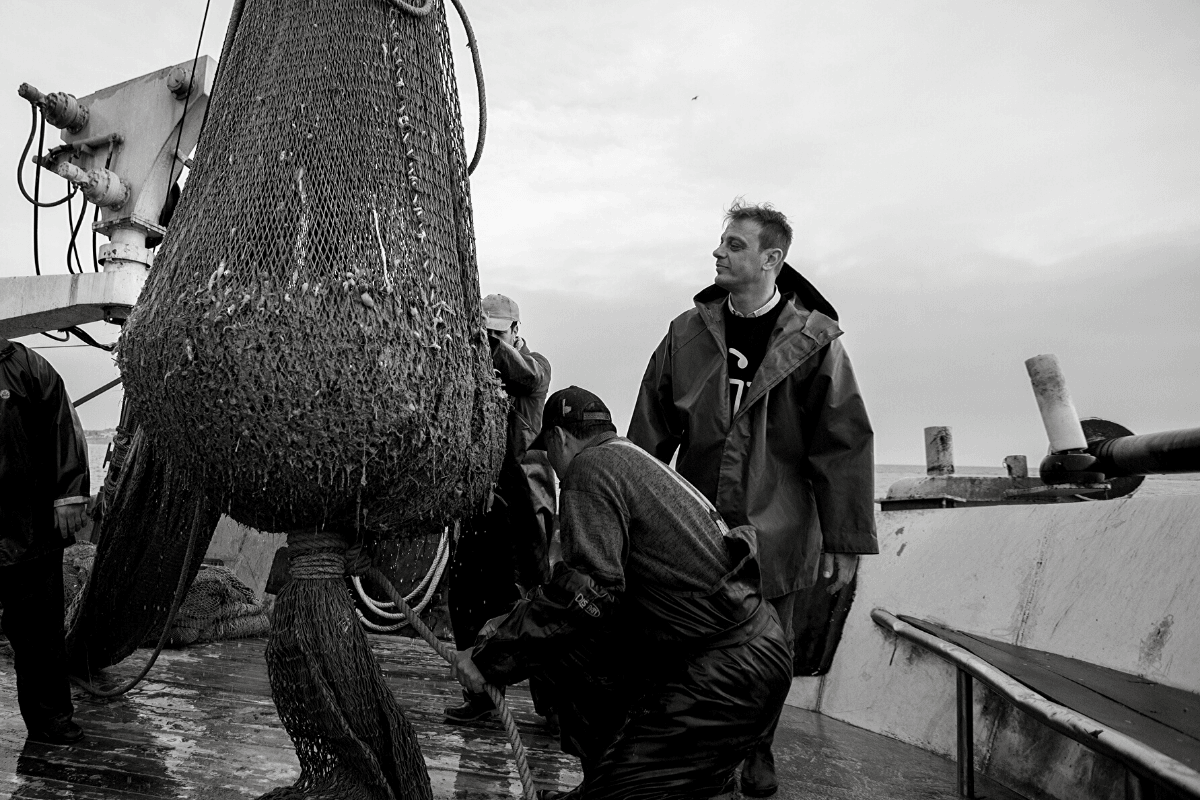 Panos Ioannidis (with Constantinople origin and having indulged in the Italian cuisine as we shall see below) will provide us similar dishes and experiences.

So, at this dinner, successively, each Chef will narrate his trip, without words, only through the flavors that promise to enrapture us.

Panos Ioannidis and George Papadopoulos as modern chefs, will translate the simple raw materials that inspired them and defined them, in dining experiences, accompanying us from yesterday to today through a 6-course menu.

There will also be the option of pairing the menu, that is, the ability to combine the Chefs’ dishes with a glass of the most appropriate wine each time, hence achieving maximum enjoyment.

The story of the two Chefs, from their childhood memories till today, will be told through this menu:

What do we really know about Panos Ioannidis?

A real...master of the kitchen, he grew up amidst the flavours and smells generously proffered to him by his two grandmothers, both ethnic Greeks from Istanbul. After studying abroad, he began his career alongside distinguished Chefs in major 5-star hotels and restaurants in Italy, such as Gianinno in Milan (2 Michelin stars), Villa D'Este on the shores ofLake Como, Hotel Pitrizza in Sardinia and the 4 Seasons Hotel in Milan, where he learned the secrets of simplicity through sophistication.

Mr. Ioannidis has served for 15 years as Executive Chef at the Royal Danish Embassy in Athens, as well as Private Chef for distinguished, renowned clients such as Prince Albert II of Monaco, Prince Edward Egon Von Furstenberg of Austria, the King of the Netherlands, Lord Christopher Portman of England and Baroness Stephanie Von Pfuel of Germany.

He was also culinary in charge of plenty VIP events, such as the Emporio Armani fashion shows in Milan, the official premiere at La Scala di Milano, themed events at Villa Campari in Milan etc.

Panos Ioannidis' philosophy revolves around simplicity and quality raw material. As he himself says, "nothing can surpass good raw material and the chef must give prominence to the ingredients, in any dish." He is internationally acclaimed for his creations. His first book on Risotto will be released this year.

Panos Ioannidis will be at the Portofino restaurant of Miraggio on May 23rd.